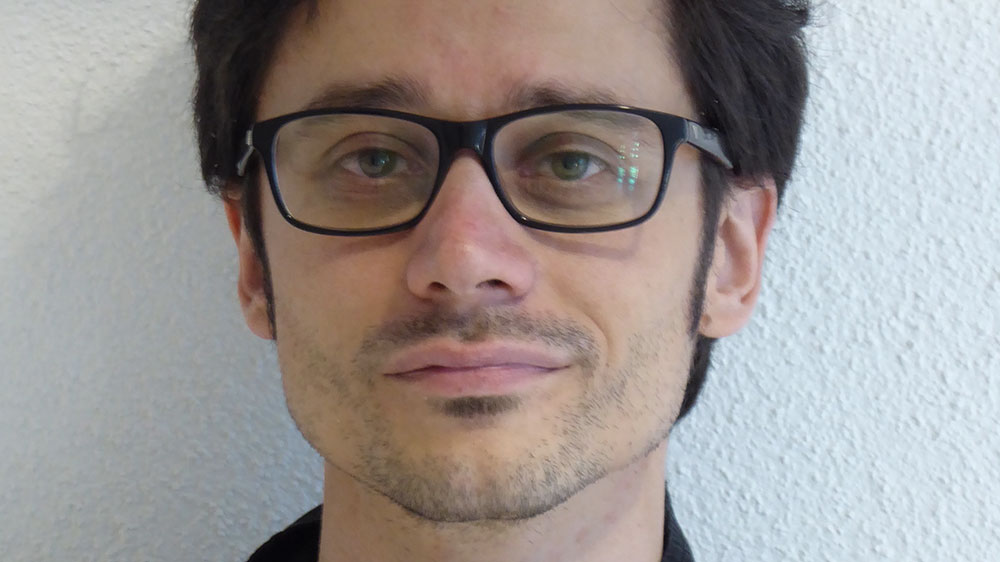 Tuncay Baubec’s research has led to outstanding progress in the understanding of the regulation and function of this important epigenetic modification.

Simone M. Goldinger impressed the committee by having achieved an exceptional level of academic knowledge and career success by the age of 38. Specializing in dermato-oncology and clinical research, she has medical specialist titles in dermatology and venereology as well as pharmaceutical medicine. She is thus able to address important patient-based aspects of the treatment of malignant melanoma while demonstrating a profound understanding of the underlying scientific questions – a combination that has led to her becoming an expert in this field.

Simone Goldinger had already shown an interest in clinical research as a student, working on clinically relevant problems. Findings from her doctoral thesis resulted in the first two publications of her work. Following a period as a resident physician in internal medicine, Simone Goldinger returned to the dermatology clinic. Her interest in clinical research and the treatment of melanoma led to her making a significant contribution to skin cancer research.

The focus of Simone Goldinger’s work is on clinical research, in particular the effects and side-effects of new melanoma treatments. She has published several original research papers and made contributions to the journals The New England Journal of Medicine, Science, The Lancet Oncology and the Journal of Clinical Oncology. Devoting much of her work to skin changes in response to new therapeutic approaches, she has also published multiple articles on this topic. In April 2015, Simone Goldinger assumed responsibility for the department of clinical research and is recognized internationally as an expert in her field. She is a member of several national and international societies and is the Swiss representative for the German working group for dermato-oncology (Arbeitsgemeinschaft für Dermatoonkologie) and vice-president of the melanoma working group at the Swiss Group for Clinical Cancer Research (SAKK).

Tuncay Baubec first began exploring epigenetic mechanisms of gene expression as part of his PhD. His ground-breaking discoveries improved our current understanding of how epigenetic states are maintained. Epigenetic characteristics, among other factors, affect gene regulation – the process of turning genes on and off. As chemical modifications to the genome, they can control gene activity like a kind of molecular switch.

Tuncay Baubec was born in 1979 in Romania and spent his youth in Austria. His academic career began with a degree in biology, which he completed in 2005. After his PhD was conferred in 2009, Tuncay Baubec became interested in DNA methylation, as earlier studies had shown that this epigenetic marking is imperative for the development of mammals. The DNA is chemically altered when an enzyme adds a methyl group to a DNA base. As the base sequence remains the same, the change is described as epigenetic. DNA methylation can result in the silencing of a gene, but this is not permanent. There are enzymes that demethylate the DNA base and enable a gene to be read again. Changes in DNA methylation along the genome have been linked to human diseases.

Tuncay Baubec’s research has led to outstanding progress in the understanding of the regulation and function of this important epigenetic modification. For example, he was able to identify important molecular mechanisms that regulate the deposition of DNA methylation in specific locations, both in healthy and diseased cells. The relevance of his research in this field is borne out by numerous publications in respected natural science journals such as Cell and Nature. After receiving an SNSF professorship in 2015, Tuncay Baubec founded his own research group at the Laboratory of Systems Biology of Gene Regulation in the Department of Molecular Mechanisms of Disease at the University of Zurich. Since forming his research team, he has continued to make outstanding contributions to the field, while also successfully securing sizeable research grants.

The Georg Friedrich Götz Award is awarded annually to two researchers who are habilitated at the University of Zurich and can demonstrate outstanding, internationally recognized achievements in the area of basic or clinical research. The award founder Georg Friedrich Götz was born in Germany in 1893 and moved to Switzerland in 1960, passing away in 1972. The entrepreneur had to travel to Zurich several times for operations, including for lung cancer and for bowel disease. In gratitude for the care he received, he started a foundation at the University of Zurich which awards the prize for progress in medicine each year. The award comes with total prize money of CHF 30,000.