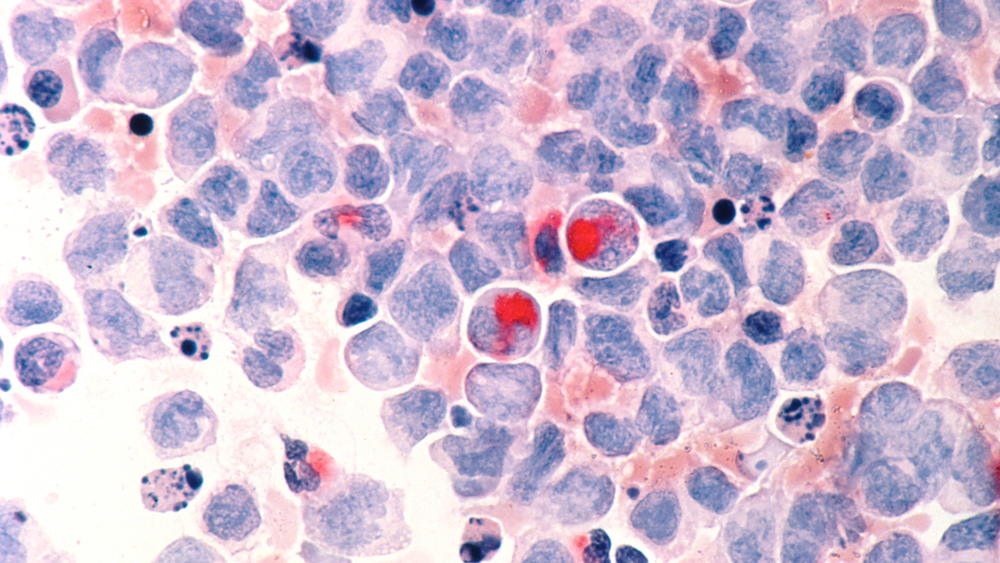 Four group heads from different departments across faculties have joined forces in a pioneering three-million franc project. This collaboration will enable research into new epigenetic approaches for treating cancer.

Acute myeloid leukemia (AML) is a dangerous cancer of the blood cells. Mutations in the blood-forming stem cells in the bone marrow lead to degeneration and the uncontrolled formation of abnormal cells. In many cases the only hope – if any at all – is a bone marrow transplant.

Now an interdisciplinary team of chemists, biochemists, geneticists and molecular biologists at UZH is going in search of new approaches to treating the disease. “The project is rooted in pure research and therefore risky,” explains Christian Mosimann, assistant professor at the IMLS (Institute of Molecular Life Sciences) and one of the four project heads. If it works, however, it could revolutionize the treatment of acute forms of leukemia.

Whatever the case, the Swiss National Science Foundation (SNSF) is convinced of the project’s merits and is funding the UZH research team to the tune of 3.2 million francs. One of the most persuasive attributes of the project was its cross-disciplinary approach, with different specialist disciplines in chemistry and molecular biology working together. 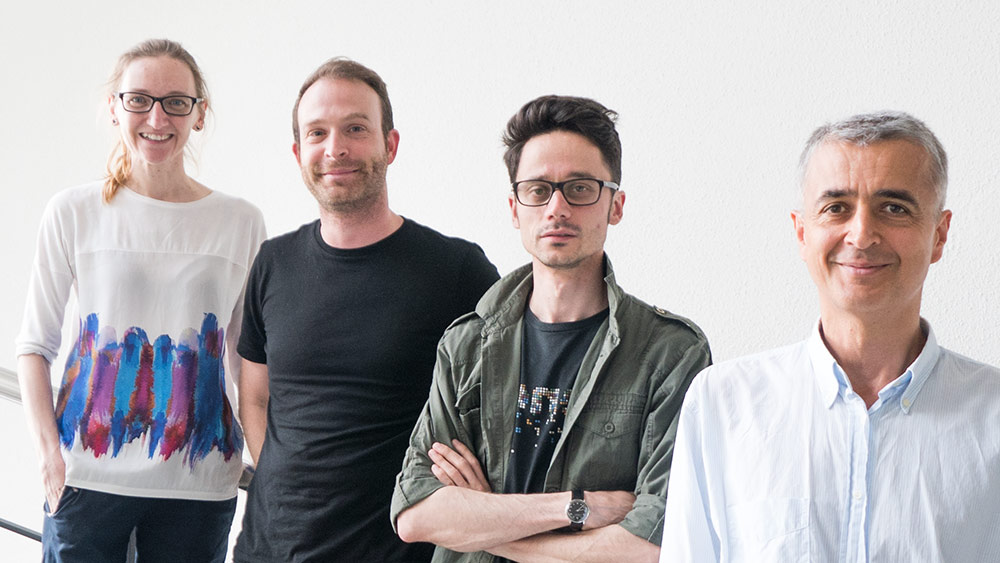 The project involves two research groups under Cristina Nevado in chemistry and Amedeo Caflisch in biochemistry. They’re joined by epigeneticists in the group run by Tuncay Baubec (Department of Molecular Mechanisms of Disease) and developmental biologists from Christian Mosimann’s team. Together they’re addressing the question of how certain enzymes switch genes in the chromosome on and off.

“With this combination of specialists we can look into the questions that interest us from every level, from the structure of individual molecules to the entire organism,” says Cristina Nevado, professor of organic chemistry. She emphasizes that the project is only viable thanks to this unique combination of proven specialists. The group heads work at four different departments at the Faculty of Science, the Faculty of Medicine and the Vetsuisse Faculty.

In more specific terms, the project is looking into a class of enzymes with special structures called bromodomains, which enable them to chemically mark the DNA packed in the chromosomes or remove existing markers. With these epigenetic modifications they activate or deactivate the genes affected to regulate complex cell activity.

Errors in activation or deactivation are one of the reasons blood-forming stem cells start multiplying uncontrollably and form cancer cells in people with AML. There are also other cancers that involve epigenetic modifications. For this reason bromodomains are a way in for new types of therapy: If they’re blocked with small, synthetic molecules, the undesired gene regulation can be stopped. 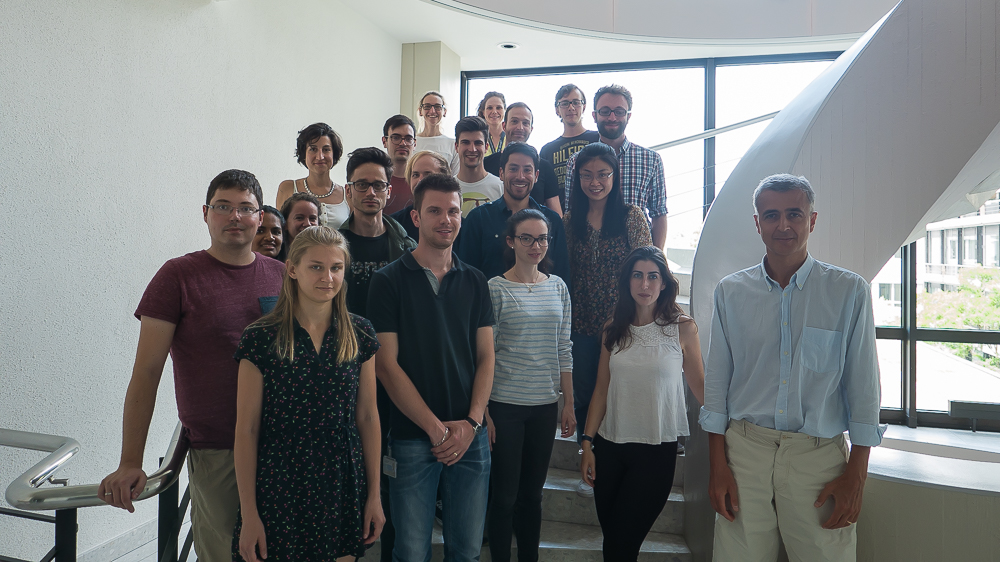 Lined up and ready to experiment: The scientists involved in the project.

To do this the chemists on the team will synthesize suitable inhibitors. The biochemists can test and refine their structural properties and ability to block bromodomains on the computer and in the test tube. Then come the epigeneticists with functional tests on embryo cells in mice. They’ll use genome-wide analysis to show how the inhibitors change epigenetic control.

Finally, the developmental biologists will investigate suitable lead substances to find out their effects on the blood-forming system of zebra fish, an important research model where each type of cell can be marked as desired and tracked microscopically from outside. Ultimately there should be promising active agents that can be tested on humans in more extensive clinical trials.

At least as important as developing new agents are the insights the research is expected to provide into gene regulation through the chemical modification of special proteins in the chromosomes. This area of epigenetic DNA control is still relatively young – and an absolute hot topic.

Epigenetics modulates gene activity and determines the effects of our genes on a second level in addition to heredity. Investigating the mechanisms of epigenetics is tantamount to exploring the primary gene effects which molecular biologists have been working on for decades.

After two years of planning by the group heads, the project kicked off only a short time ago with SNSF approval at the beginning of June. Recently around 20 researchers in the groups involved met to discuss the planned experiments. The mood is good, and after a time-consuming planning stage the experiments are set to begin. It’ll be exciting to see what this unique project will produce.